In today’s modern world, a lot of things are done almost instantaneously. Information can be accessed or disseminated in just one click. And thanks to social networking sites like Facebook, people are able to peek into others’ private lives. The problem is, there’s danger to this, especially when too much is revealed, like thoughts and feelings after a nasty breakup. Before you cause your own social media suicide, what are great ways of preventing Facebook drama during a breakup?

Contents hide
1 Detach all connections from your ex.
2 Customize your account’s privacy settings.
3 Don’t be a stalker.
4 Facebook is NOT your diary.
5 Don’t be sucked into the negativity.
6 If you must, then forget about Facebook for a while.

Detach all connections from your ex.

This also means cutting ties with his friends on Facebook. The easiest way to do this is by removing him from your friends’ list or blocking him. Doing so means you won’t be able to see anything from his account. Your profile would become invisible to him too. However, a loophole in Facebook would allow both of you to see and read each other’s comments to a common friend’s post.

This will protect your profile from the prying eyes of your ex and his friends. Tweak your account’s settings in a way that only a chosen few can see your Facebook activities. This will give you some peace of mind and help you move on.

Don’t be a stalker.

Whether you’re just checking some comments from your mutual friends, or secretly viewing his wall, it’s still stalking. Doing so won’t help you move on. You’re just beating yourself emotionally and psychologically. A bit of info about him would trigger your thoughts and you’d tend to overanalyze. Before you know it, you’re depressed and vulnerable again. Instead of stalking him, why not go out with your friends and have fun? Make yourself preoccupied. To attract positivity, let go of all the negativity.

It’s not only your closest friends who can see your posts; your relatives, classmates, or work colleagues can, too. Don’t publicize the nasty stuff. Keep them to yourself. If you need to vent out, then call your best friend. If you must write about it, then do so in a blog, but don’t post the link on Facebook as it defeats the purpose. Heal yourself, but do so without seeking others’ attention or judgment. Rant about it publicly and you’d make yourself look like a loser. Emulate what celebrities do. Keep private matters, private.

Don’t be sucked into the negativity.

Yes, it’s inevitable for you to see some nasty comments about you from your ex or his friends, but just shake them off. Yes, it’s easier said than done, but it’s the only way to have some peace and positivity. Just go on your own way and rewrite your destiny. Close that chapter in your life and make a new one.

If you must, then forget about Facebook for a while.

Friends would understand if you need some time off. Make an announcement by saying that you need a break and will leave Facebook for some time. People will admire you for not succumbing to the level of immaturity that others have post breakup. You didn’t humiliate yourself or your ex, and that’s very noble. When you’re totally fine and whole again, then you can go back to Facebook. Imagine the surprise in your friends once they see the new and better you.

Don’t fear failure so much that you refuse to try new things. The saddest summary of a life contains three descriptions: could have, might have, and should have.

Somewhere along the course of life, you learn about yourself and realize there should never be regrets, only a lifelong appreciation of the choices you’ve made.

Shake off the “why’s” and the “what if’s” and rid yourself of confusion. Whatever was – is in the past. Whatever is? That’s what’s important. The past is a brief reflection, and the future is yet to be realized.

And I won’t look back. And I won’t regret. Though hurts like hell. Someday I will forget. 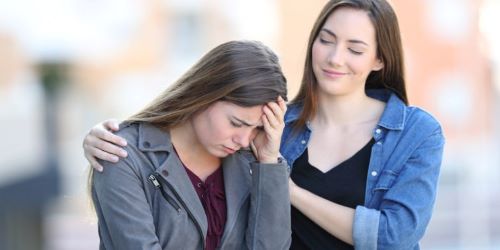 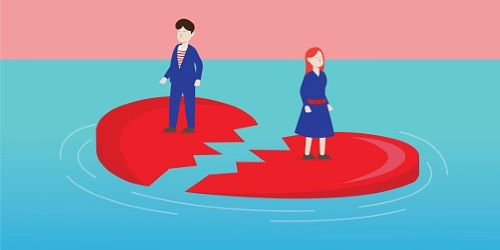 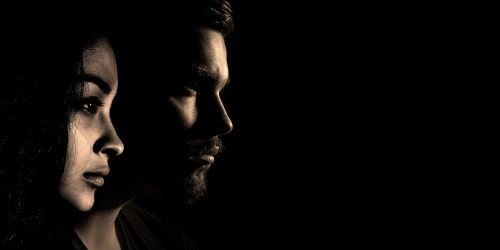