It’s a fact of Hollywood and life that romantic comedies are here to stay. Whether it be because of the unusually good feeling most people get after watching it or just because it is exactly the perfect movie to go out with your date to, romantic comedies have been making people laugh, cry and romantically swoon for ages now.

Although only a few boys would openly admit to liking these kinds of movies, a majority of girls swear by them to get over even the worst kinds of days. So what are the favorite romantic comedies that girls everywhere have gone completely gaga over? Here are a few of the biggest ones that have made it to our list:

* 10 Things I Hate About You: If a modern day adaptation of Shakespeare’s ‘The Taming of The Shrew’ and the acting prowess of the late, great Heath ledger aren’t enough reasons to get even the most snooty intellectuals to watch this move, then nothing else probably will. Co-headlined by the fantastic Julia Stiles, this movie about high school, laughter and finding unexpected love has been enjoyed by millions since its release.

* Jerry Maguire: If it’s just for the number of catchphrases it spawned, Jerry Maguire would probably be at the top of any top ten list of romantic comedies ever made. Tom Cruise and Renee Zellweger both provide strong performances in this movie of sports, love, blunders and sweet redemption.

* Manhattan: Only a great director like Woody Allen can make a movie that immortalizes its setting. It starred himself, Diane Keaton, Isaac Davis and Meryl Streep. This black and white film earned what would be the equivalent of $110 million in the 2007 rate, which is astounding for a romantic comedy.

* Sleepless In Seattle: This is one of the shining gems of the 1990s and is definitely one of the greatest romantic comedies ever made. This 1993 flick starred Tom Hanks as a widowed architect who falls in love with the character of Meg Ryan who lives in the other end of the United States. Its finale on top of the now-fallen World Trade Center, which hints at 1957’s An Affair To Remember is one of the most romantic scenes in movie history. 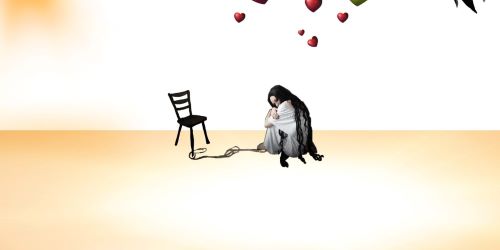