Today I begin to understand what love must be, if it exists. When we are parted, we each feel the lack of the other half of ourselves. We are incomplete like a book in two volumes of which the first has been lost. 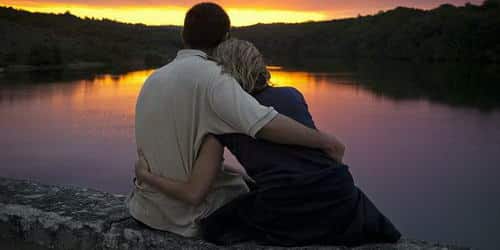 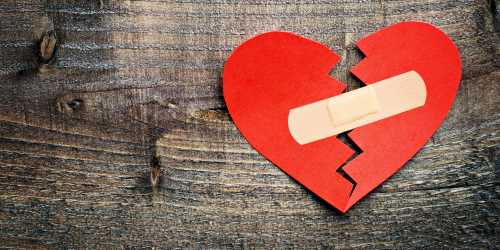 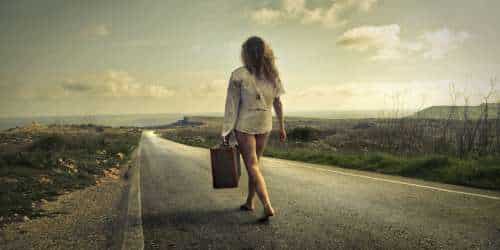 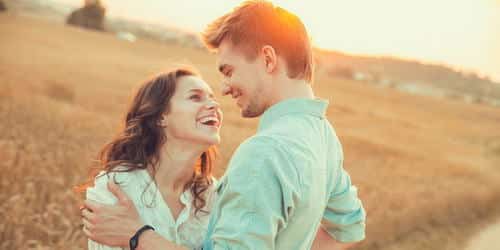 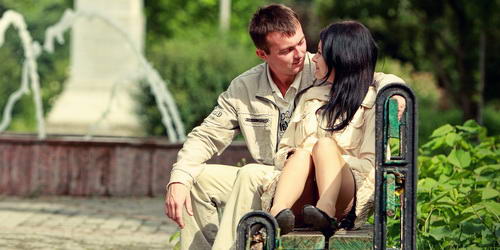 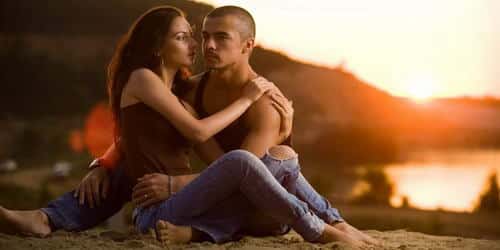 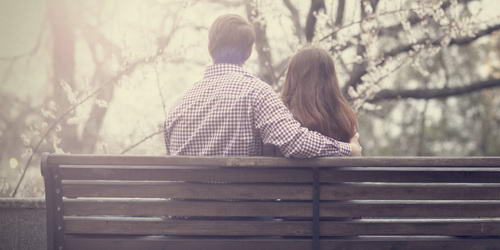 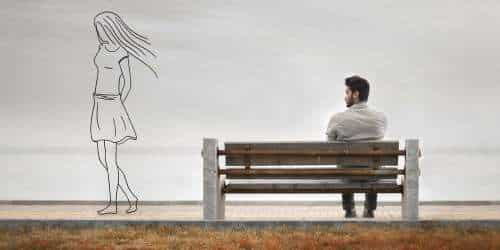 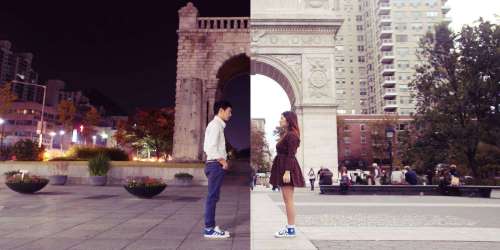 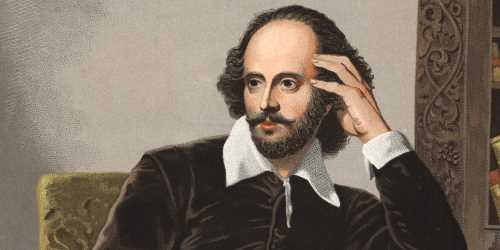