After a hard day’s work, a little coffee or a couple of beers or any other booze you can get your hands on can help with relaxing and yeah I’m guilty as charged about that as well unless after a few vodka shots I’m caught dead with a lampshade over my head…half-naked! Sorry, that’s a terrible example. I apologize for the disturbing images you might get hereafter about me as a drunken stupor and please don’t ask me how it happened.

Moving on, it is really interesting to see how people always go through normal life when they face huge stress. Many say that trends today like Zen or Yoga can do the trick and yes, they actually work. Is there actually space for the intellectual side of humans? It got me thinking that there really can be something with this ‘mind over matter concept.

But as many would say, Humor is indeed the best medicine no matter what situation you are in, what troubles you face. You can easily pay a good comedian some money and wet your pants laughing hard for the jokes they have to say. Despite the troubles you have had and the suffering you have gone through, it is always better to face the troubles while laughing with a clear mind than a mind clouded and gloomy with anger. And one of the best celebrities of all time who would give the in-your-face frankness when he pulls out the enjoyment without even trying much is Woody Allen. It is amazing how you could just talk about anything in the world with him and he would just turn the subject into a pool of laughter simply by mocking it, and you would end up laughing your pants off rather than being upset about it anymore.

Woody Allen has this to say: 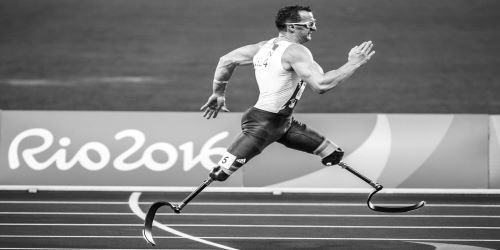 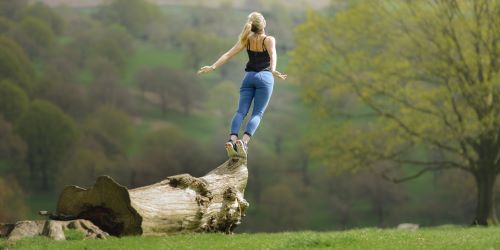