After the death of my husband two years ago I thought my life was over. I expected to die of a broken heart still loving him and only him. I was basically living a life as a zombie going through life with no feelings just dead to the world. I could not even relate to my own brothers and sisters who tried so hard to lift my spirit and offer counselling/support.

holding hands in new romantic love letterThat office dinner I could not get out of going to. It was then that I noticed you. Yes, we had met before but I had not noticed you then. It was something truly different a feeling I had never felt before when you came over to me and I saw what was in your eyes. My stomach churned uneasily. You asked me to dance I wanted to say “NO” but the words refused to come out. You took my silence as a “yes” and took my elbow leading me to the dance floor.

It was then I looked up again into your eyes. My heart seemed to move within my body in a totally unexplainable way. It was something I had never felt before. It felt like my body was trying to escape from your arms but there was an inner fight going on with me. My body was arguing with my body wanting to run away but wanting to stay there in your strong comforting arms. A real magical feeling.

We walked to the balcony it seemed so natural to be led by you. It was as though you had done it to me hundreds of time before. Then you touched my lips with yours just lightly but I seemed to explode with energy and our lips locked together with superglue. I felt out of control and I was loving that freedom to be with you.

Yes, we spent the rest of that night together and I just could not believe the power and energy we had. It has been three weeks since that first kiss and I have not been home at any time since then. I feel I am walking on clouds with you and I love it.

I lived my life as a zombie but you have brought me back to life. You have allowed to enter into a world of feeling again. I walk along the street to go to work and I see flowers that smile back at me. Children running and laughing together brings laughter to me as well and my hart begins to bounce with joy as I almost skip along the road to the bus stop.

Yes, you can tell I am happy with you. I may not know exactly what is happening within me but I need time just to grow again. You have made me see I am a fast learner and you are a truly wonderful teacher.

All I can say to you is I love you and you are my world.

cannot exist without you – I am forgetful of everything but seeing you again – my life seems to stop there – I see no further. You have absorb’d me.

John Keats (1795 – 1821) led a short but brilliant life.  At the age of 23 he met and fell in love with Fanny Brawne, literally the girl next door.  As you can see the love is deep as it could be.  This was at a time when in polite society women were chaste and kept at a physical distance apart until they were officially engaged to marry.  In this case however John Keats was ill and dying from TB and would have only a short time to live.

I ploughed the vast ocean on a frail bit of timber; (whereas) the ship that bore the son of AEson (Jason) was strong… The furtive arts of Cupid aided him; arts which I wish that Love had not learned from me. He returned home; I shall die in these lands, if the heavy wrath of the offended God shall be lasting.

My burden, most faithful wife, is a harder one than that which the son of AEson bore. You, too, whom I left still young at my departure from the City, I can believe to have grown old under my calamities.

Oh, grant it, ye Gods, that I may be enabled to see you, even if such, and to give the joyous kiss on each cheek in its turn; and to embrace your emaciated body in my arms, and to say, “’twas anxiety, on my account, that caused this thinness”; and, weeping, to recount in person my sorrows to you in tears, and thus enjoy a conversation that I had never hoped for; and to offer the due frankincense, with grateful hand, to the Caesars, and to the wife that is worthy of a Caesar, Deities in real truth!

Oh, that the mother of Menon, that Prince being softened, would with her rosy lips, speedily call forth that day.

Publius Ovidius Naso also known as “Ovid” (43 B.C.-A.D.17) was born in Sulmona, a small provincial town in Italy although he was educated in Rome before traveling widely in Greece. He was married three times although it is thought that the first two were for political or financial reasons.

I cannot better explain to you what I felt than by saying that your unknown heart seemed to pass into my bosom – there to dwell forever – while mine, I thought, was translated into your own.

From that hour I loved you. Yes, I now feel that it was then – on that evening of sweet dreams – that the very first dawn of human love burst upon the icy night of my spirit. Since that period I have never seen nor heard your name without a shiver half of delight, half of anxiety… for years your name never past my lips, while my soul drank in, with a delirious thirst, all that was uttered in my presence respecting you.

The merest whisper that concerned you awoke in me a shuddering sixth sense, vaguely compounded of fear, ecstatic happiness, and a wild, inexplicable sentiment that resembled nothing so nearly as the consciousness of guilt.

Sarah Helen Whitman was another American writer and a poet. Edgar’s wife (Virginia) had died just However as set out above for various reasons Sarah and he never formed what we would call a serious romantic relationship. He himself died just a few short years later having been destroyed by alcohol and depression.

…it is so easy a thing for you to lift me to Seventh Heaven! My soul was darker than midnight, when your pen said “let there be light.” and there was light as at the bidding of the Word… When I read in your looks and words that you love me, I feel it in the deepest part of my soul; and then I care not one straw for the whole Universe beside…

Written by Jane Baillie Welsh to Scottish essayist, Thomas Carlyle. This was her last letter to him before they married. Would a love letter written by you raise your partner to seventh heaven in the that the writer was raised by a love letter from Thomas had done to her? 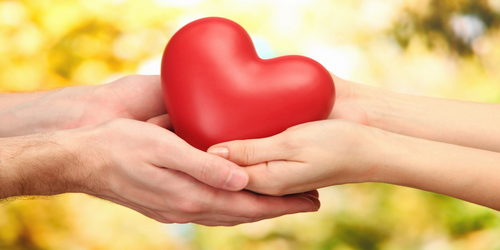 Seductive Letters To Him & Her 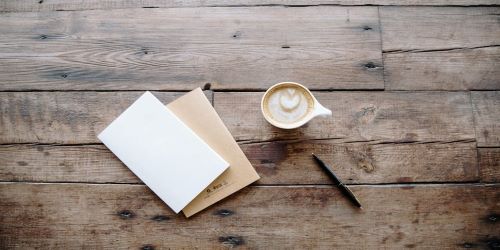 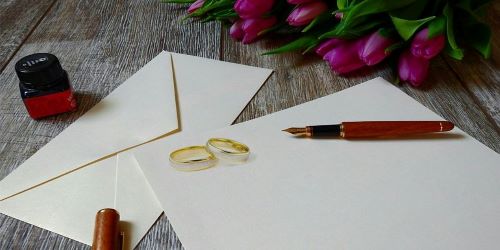 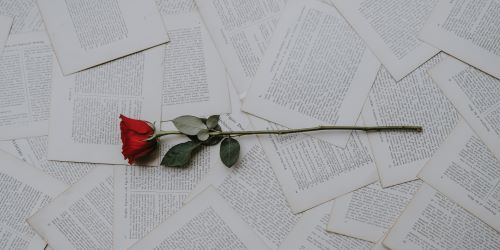 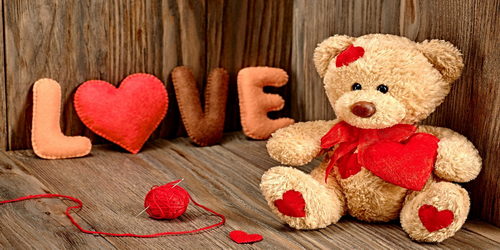 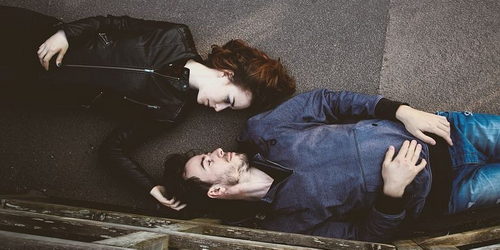 Love Letters For Her 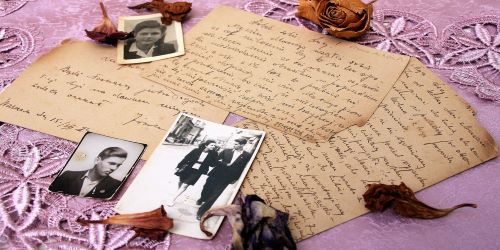 How To Write Your Own seductive Love Letter 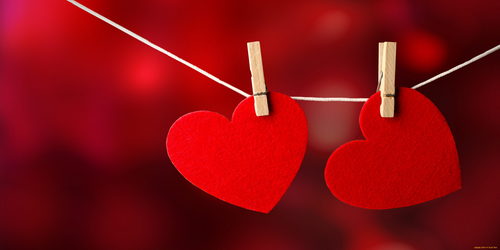 Deep Emotional Love Letters For Him

Apology Letter To Girlfriend And Boyfriend